Starting in January this year, HFCs have been in a phase-down scheme which aims to reduce the damage they have on the environment. The phase-down includes reduction of HFCs that can be imported in Australia.

There are many questions, for both you as a consumer and for the industry as it impacts the core production and mass usage of air cons and refrigerants. HFCs are categorized as greenhouse gases and have a severe negative effect on the environment. A substantial amount of damage has already done. However, this is not the reason why we should ignore the destruction but rather be proactive and strive to reverse the impact. This is the part where a phase-down scheme kicks in. But first, we have to understand what are HFCs and how they contribute to climate change.

HFCs or hydrofluorocarbons are gases used mostly as refrigerants, in the air conditioning, and fire protection industry. They are considered to be less damaging for the environment than CFCs (chlorofluorocarbons). While this is true, the fact that something is less damaging does not mean that it is beneficial.

HFCs emerged as a solution to CFCs and were thought to have a better ecological footprint, but now research has shown that there are other side effects like halocarbons which when combined with other gases, are harmful.

Apparently, they are good at trapping heat in the atmosphere which is obviously bad for the ozone layer and contributes to the greenhouse effect. That means that they do not cause local damage to the environment but global! Their emissions potential is extremely high, and they can stay in the atmosphere for one hundred years. Greenhouse effect consequently causes global warming and climate change. This includes the rise of sea levels, more frequent extreme weather events such as hurricanes, floods, and droughts. Not only this, various species, both land and sea dwelling, will face drastic changes in their ecosystem, resulting in their endangerment and possibly extinction.

What Does the Phase Down Hope to do?

Back in the 1920s scientists have discovered the damaging effects of refrigerators on our health. Then they came up with the substance called chlorofluorocarbon or CFC. However, in the 1980s researchers have proved that CFCs have severe negative effects on the ozone layer which is the key factor in protecting us from Sun’s damaging effects. The ozone layer filters sun rays that can cause skin cancer. These facts were reasons for governments to start discussing the reduction of CFCs emission. In 1987 the Montreal Protocol was signed so the countries who signed it be obliged to reduce the production of gasses that damage the ozone layer. Supported by the UNEP, UNDP, UNIDO and the World Bank, the protocol is designed in a manner that allows all parties to adjust their actions according to new scientific findings which makes it applicable to HFC production and emission.

This HFCs phase-down schemes mostly affects companies who are involved in the air conditioning or refrigeration industry and businesses with commercial systems. The goal is to find a refrigerant that does not cause damage to the ozone layer, that is cheap and effective.

Will Consumers Need to Worry?

The answer to this question is NO, the phase-down is meant to be a transitional implementation strategy rather than a complete rule out. That means that air conditioners and refrigerators you already have can be used and don’t need to be replaced. However, the goal is that in the future all manufactured air cons utilize refrigerants that are safe for the environment. This plan gives companies time to adjust, and also it will not affect individuals who already own air conditioners and who are worried about being forced to purchase new devices. Moreover, a lot of air conditioners are energy efficient already. This is one of the leading factors while deciding which device to purchase.

What Will This Mean for the Future?

HFC reduction is vital for limiting the effects of greenhouse gases. It is essential for the protection of the ozone layer as it protects us from damaging sun rays. Climate change is not something that we will face in the far future. The effects are happening now, right before our eyes, and we have to make a common effort to stop them. Some of the most obvious consequences of the greenhouse effect are the rise of the temperature, ice cap melting, the rise of the sea level, extreme weather events such as fires, hurricanes and flooding. This also means crops cannot be planted or harvested in flooded soil which significantly impacts people living on the coastlines of developing countries as they go hungry. These effects then lead to species extinction and migration of animals and groups of people who are in search of food.

HFC reduction, along with other measures, can help prevent that from happening or at least slow down the process of climate changes. It is completely up to us, we have the power to make sustainable choices and to think ahead. This also includes recycling and using renewable energy resources as alternatives to current practices. We are obliged to protect the environment for our own sake but also for future generations. 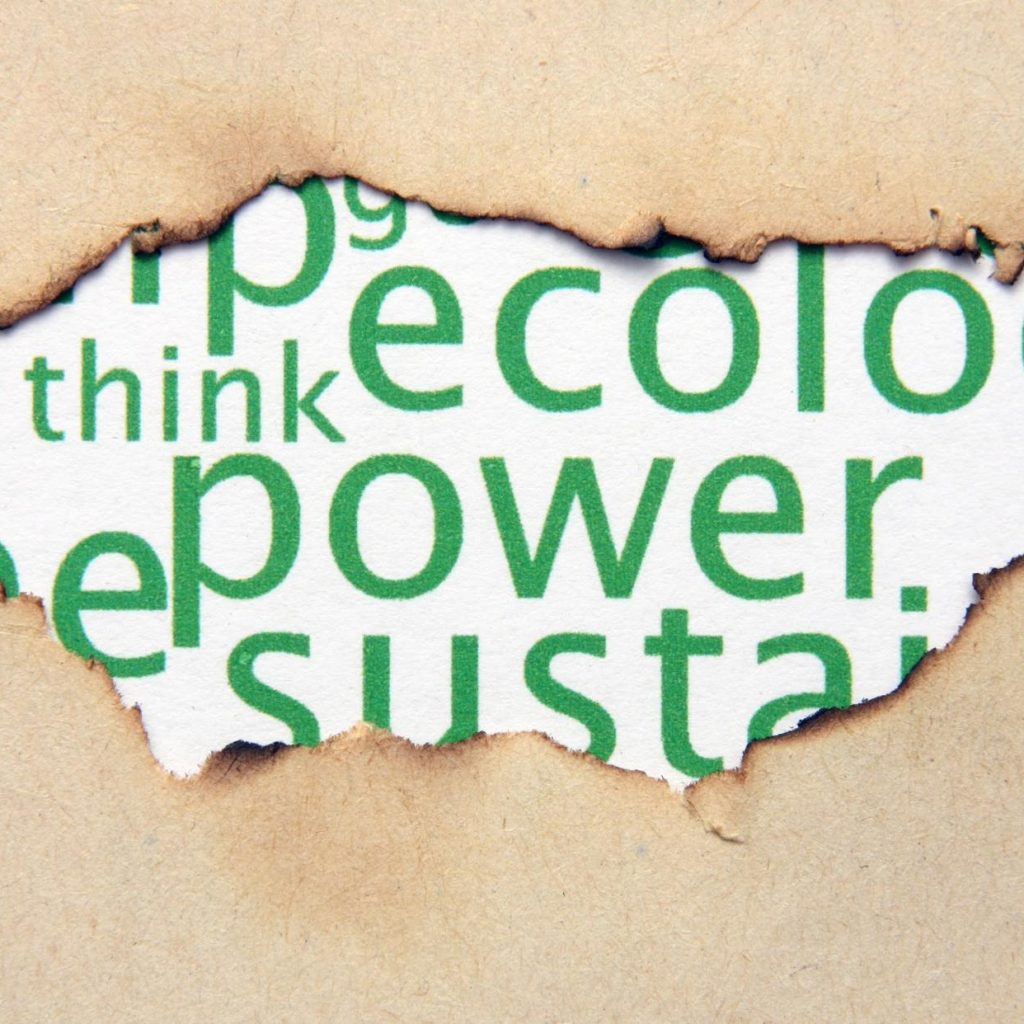 HFCs are a group of gases which are used as refrigerant is air conditioning, cooling, and fire protection industry. However, they cause severe damage to the ozone layer and cause greenhouse effects. In order to prevent climate changes, the concept of HFCs phase-down scheme was established. The goal is to gradually reduce the production and emission of HFCs and stop their damaging effects on the environment. Instead, manufacturers of air cons are trying to develop the alternative refrigerants that will be efficient, eco-friendly, and cheap. If you already own an air conditioner, you will not have to buy a new one. However, all devices produced after 2024 will have to be eco-friendly. All of these measures, along with the reduction of CO2 emission, recycling, and using renewable energy sources, can prevent climate changes so we can enjoy a sustainable and pollution-free world.

How to enjoy your houseplant...

How to prepare your air con ...

Plant parenthood how to help...